Semiconductor chips are tiny but very useful electrical chips that help in the functioning of various features in a vehicle. 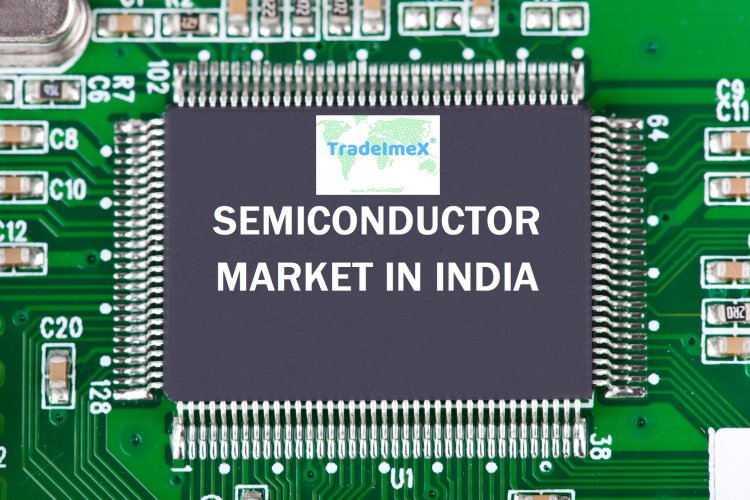 SEMICONDUCTORCHIPS – EVERYTHING YOU WANT TO KNOW

Semiconductor chips are tiny but very useful electrical chips that help in the functioning of various features in a vehicle. Without these semiconductor chips, the cars can’t decently perform any function. These chips are present in almost all vehicles now which helps the vehicle to perform certain main functions like playing audio, securing the radio’s touchscreen from misuse, and maintaining the AC system.

Apart from these functions, these chips play a very crucial role in safeguarding commuters who are traveling via car. These chips are installed in the airbags, seatbelt tensioner, and cars' ABS to tackle any mishap. Even the headlights of cars are formed from these semiconductor chips that emit bright lights. We can’t imagine a car without these chips installed in it in the present scenario.

Here are some insights about semiconductor chips that you should know.

Microchips are considered the main functional unit of all new electronic items.

Each microchip is highly engineered and made with a lot of precision and effort to satisfy customers’ needs. These chips functions as minute switches that control the flow of current and electrons.

Very true. The average size of a semiconductor chip is approximately 10,000 times smaller as compared to the hair of a human being.

Being so highly engineered and complex in nature, on average, 12 weeks are needed to build a chip. This time duration can go up to 20 based on the complexity of the chip.

WHY THERE IS A GLOBAL SEMICONDUCTOR CHIPS SHORTAGE?

It is pretty much clear that every country tends to grow daily and with the growth of the nation, there come technological advancements accompanied by other economic developments and whatnot. So, with every passing year, new and advanced vehicles are getting launched in every nation which are equipped with better features, engines, looks, and designs.

Better and upgraded vehicles demand more usage of chips. In simple terms, a vehicle that is more feature-loaded needs to have more semiconductor chips as compared to vehicles that do not have many features. So, this factor gave a considerable amount of push to the global demand for Semiconductor chips in the world. As the demand for the chips rose, Global Trade Data should also rise, but that didn't happen due to the shortage.

Secondly, the global supply of these microchips was hit hard by the global pandemic for almost two complete years. Due to lockdowns and quarantines, the automobile manufacturers thought that the global demand for automobiles will go down and then canceled orders for car chips on a very large scale. Although their predictions went wrong, the automobile industry experienced a drop for a very short period and the demand grew back to normal.

The TOP 06 PLAYERS in the world who produce the most semiconductor chips and dominate the Global Trade Of these chips are: 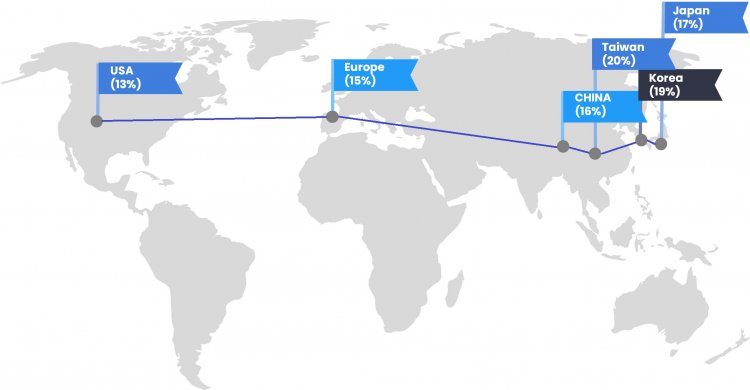 It has been estimated that the Indian Semiconductor market will grow nearly to about USD 300 billion in the year 2021-2026 based on the reports released by IESA. In India, Semiconductor chips are mainly used in seven sectors.

TradeImeX has listed seven major sectors in India that demand microchips along with their market share in the list listed below:

India is all set to become the world’s second largest market of semiconductor devices in the world due to frequent technological advancements taking place in the field of technology. The experts are now welcoming and adopting new technologies in every field like smartphones, automobiles, PCs, smart devices, and wearables.

TOP MANUFACTURERS OF SEMICONDUCTOR CHIPS IN INDIA – MAKE IN INDIA

With an astonishing growth in electronic gadgets and devices in the nation, India observed a very steep growth in the demand for microchips. Everything was fine till the time the pandemic hit the globe. Due to the global pandemic, the supply of microchips from different nations to India stopped as a result the nation faced an acute shortage of these chips.

Due to the shortage, the automobile sector of India got a very big hit as no vehicle can be manufactured without microchips. Looking at this, the Indian Government released a budget of INR 76,000 crores to backslash this problem by setting up more than 20 semiconductor chip manufacturing units across the nation.

From procuring raw materials and manufacturing to designing, everything will be done in India. This step will also help in promoting the Make in India campaign which was launched by the honorable Prime Minister of India.

TradeImeX has listed the top 10 companies in India that are manufacturing Semiconductor chips in the nation. 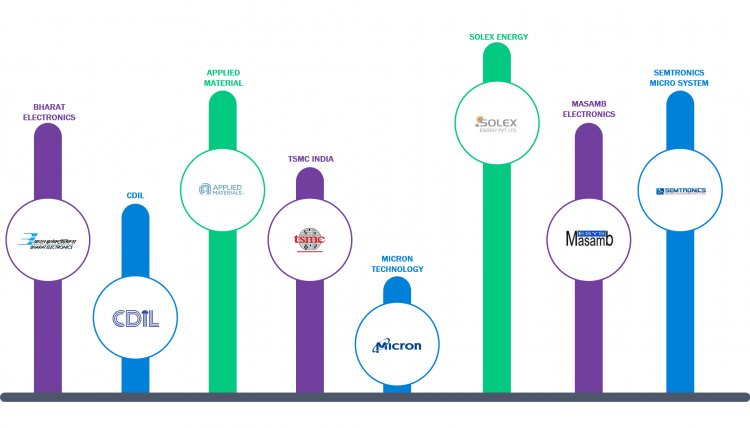 EXPECTED TIME BY WHICH SEMICONDUCTOR CHIP SHORTAGE WILL END

This question doesn’t have a specific answer. But to be specific, many automobile companies across the globe have said that the supply of microchips will meet their demand by 2024 to a certain extent. As many countries have now started procuring microchips in their own nation, it will certainly give a strong push to their production and the shortage will meet soon.

TradeImeX will keep you updated in this regard. As the US has also boosted its manufacturing strength, the nation will be soon ready to export the same in a few years and the same will be reflected in US Import Data and US export data in coming years.

For more information and assistance, mail us your questions at info@tradeimex.in

Stay updated about any future updates in the international trade market.  Visit https://www.tradeimex.in/

Philippines is about to Import 1.2 Million MT of rice in 2019